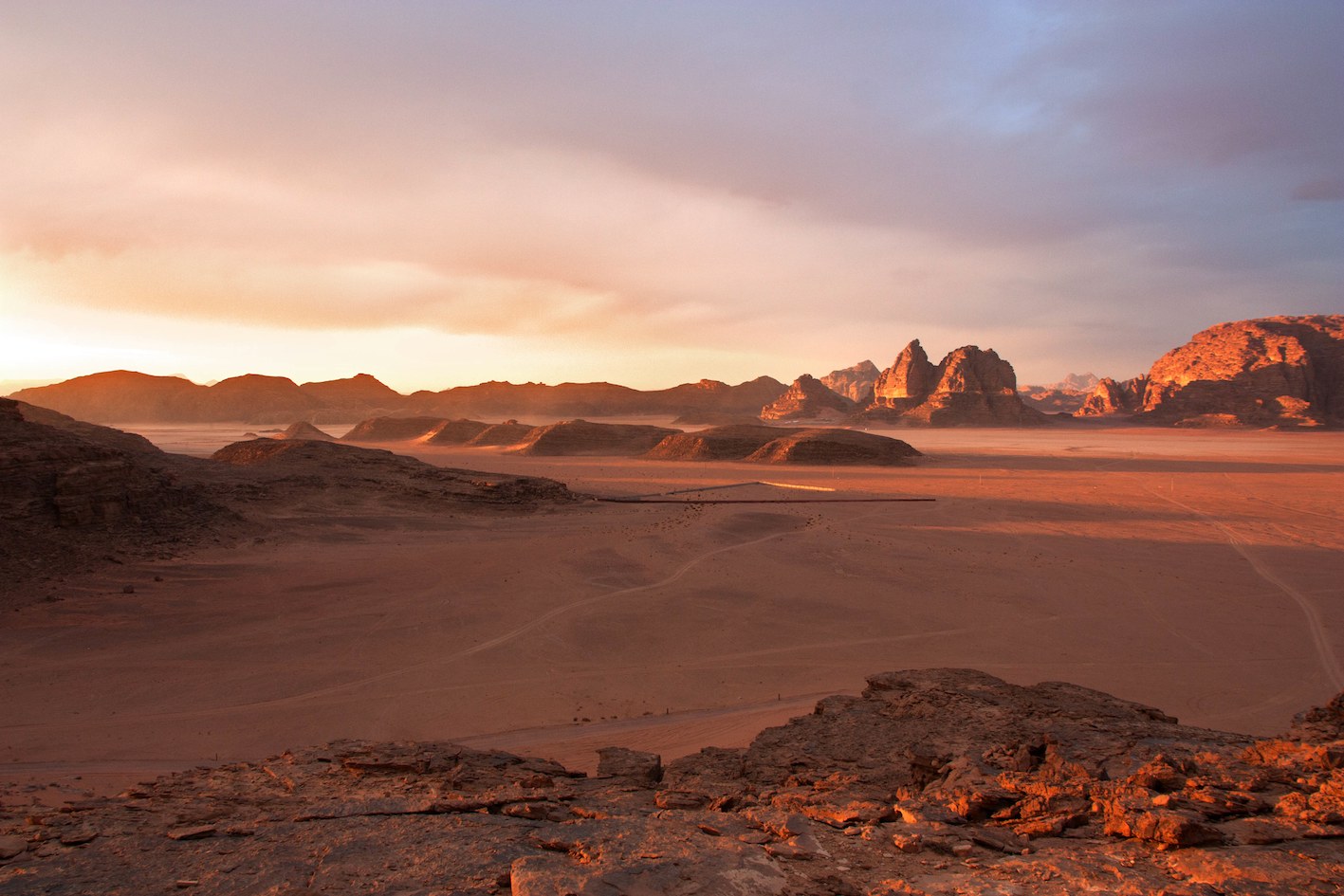 An 2 day wonderful tour in the south of Jordan, including Aqaba, Petra and Wadi Rum. Many activities and many motion that you will feel with the history of these places.

Arrival at Aqaba, meet & assist by our representative, then transfer to Aqaba for 2 hours free time exploring the city then transfer to Wadi Rum. Wadi Rum may be best known for its connection with British officer T.E. Lawrence (Lawrence of Arabia) based his operations here during the Arab Revolt of 1917–18. In the 1980s one of the impressive rock formations in Wadi Rum was named “The Seven Pillars of Wisdom”. You will arrive Caravans Camp, having lunch there, after that proceeds for the jeep tour for 3 hours in Wadi Rum desert. visiting: Bburrah canyon via Alameleh, khor um ishrin, Lawrence house, Siq Lawrence, back to campsite for Bedouin B.B.Q diner and a night stay besides the fire under the most magnificent starry desert sky. Overnight in tent in wadi rum camp.

Breakfast at the Caravans Camp. Then drive through the KINGS WAY to Petra for a Full day tour visiting Petra; the home of the Nabateans. The complete city carved in a mountain with the huge colorful rocks mostly pink that called the red-rose city and the entrance to the ancient city is through a 1.25 km narrow gorge in the mountain called the Siq. Before you reach the siq, visitors will experience and enjoy a short horse ride for 700 m. In the city are various structures, all (except 2) are carved into rock, including al Khazneh – known as the Treasury – which has been designated as one of the “New Seven Wonders of the World”. Other major sites of interest in Petra include the Monastery, the Roman Theater, the Royal Tombs, and the High Place of Sacrifice. Petra was rediscovered for the western world by Swiss explorer Johann Ludwig Burckhardt in 1812. After finishing the tour, having lunch at Alqantarah Restaurant. Then drive back to Aqaba for final departure.