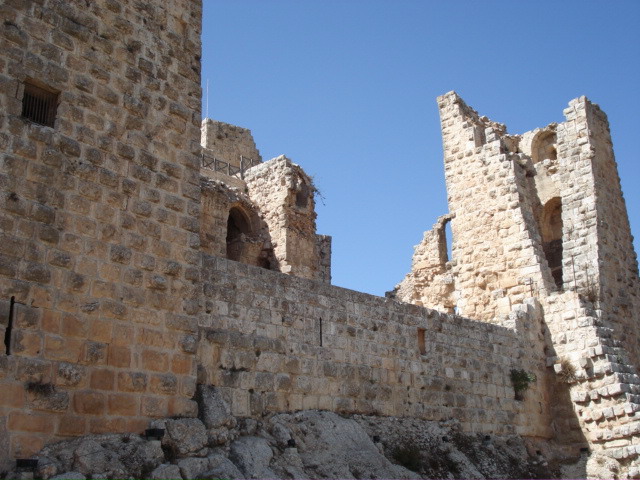 Tourists come to Ajloun to visit Qala’atar-Rabad, a fortress built by Saladin’s nephew, Izz al-Din Usama, around 1184-1185. Few however visit the neighboring reserve of Zubia. Created in 1888, this is a magnificent oak and pistachio wood occupying an area of over twelve square kilometers. It was set up by the SRCN to protect a population of chamois in danger of extinction, in addition to the Persian fallow deer. It is also a bird reserve.

The protected area also includes five square kilometers on the banks of the River Jordan: Zai National Park, which is home to a thick pine wood close to Amman: some 30 km2 on the banks of the Yarmuk River in the north, and Burqu artificial lake reserve in the east of the country and north of Baghdad motorway, where the remains of a castle -a true paradise for bird-watchers- survive.