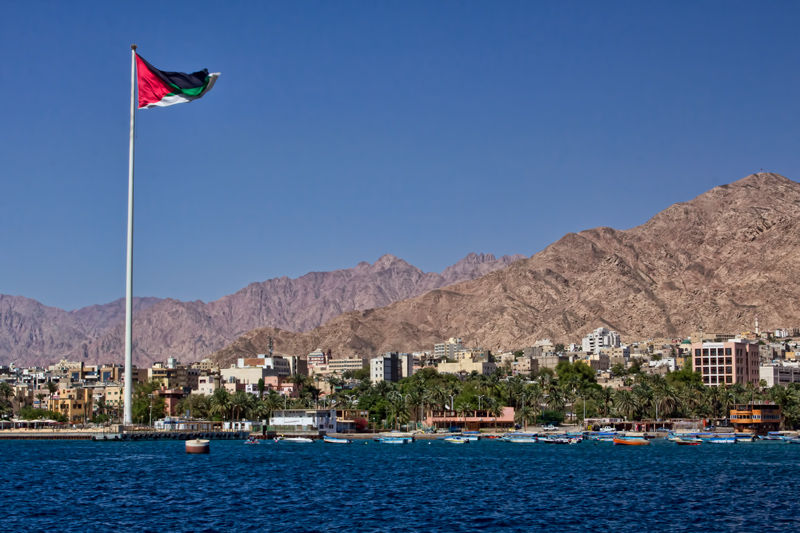 Starting From Aqaba 5 Days family holiday taking in the best of Jordan, A whole day to explore Aqaba, also a whole day to inspire out in Petra & Wadi Rum, then finish the last two days in Amman.

Arrival in the Land of Ancient Wonders, at Aqaba airport, our Representative will be waiting for you to get your luggage and clear customs and will be holding the sign, then escorted to your hotel.

After breakfast continue exploration of Lawrence desert with 3 hours jeep tour, visits to the vast silent landscape of ancient riverbeds, pastel colored stretches of sandy desert and amazing rock formations known as Jebels that rise from the desert floor, the deserts cape of Wadi Rum represents some of the most stunning countryside on the planet. The world’s mountain climbers and hikers, attracted by its many as yet unsealed peaks, have recently discovered Wadi Rum’s spectacular natural scenery and comfortable year round climate. Drive to your hotel in Petra for Overnight.

After breakfast, full day exploring Petra through The winding gorge to a Magnificent city carved out of rose – red rock 2000 years ago by the Nabatean Arabs, Petra is the treasure of ancient world, hidden behind an almost impenetrable barrier of rugged mountains, boasting incomparable scenes that make it the most majestic and imposing ancient site still-standing nowadays.. The rock-carved rose-red city of Petra is full of mysterious charm, it was “designed to strike wonder into all who entered it”. continue to Amman, where you can rest, relax, and overnight in Amman.

After breakfast, morning city tour of Amman, visit the citadel, the archaeological Museum, roman amphitheater, the folklore museum, continue tour to Jerash the “Pompeii” of the Middle East and the most beautiful preserved Greco-roman city in existence, the 2,000 year-old Greco-Roman ruins of Jerash are recognized as one of the best preserved member cities of the Decapolis, a confederation of 10 Greco-Roman cities. When Emperor Hadrian paid a visit in 129 AD, the place was buzzing, drive back to your hotel. Overnight in Amman.

After breakfast, transfer you to Queen Alia Int’l Airport for your departure flight and back home or possibility to extend stay for more nights in Jordan.